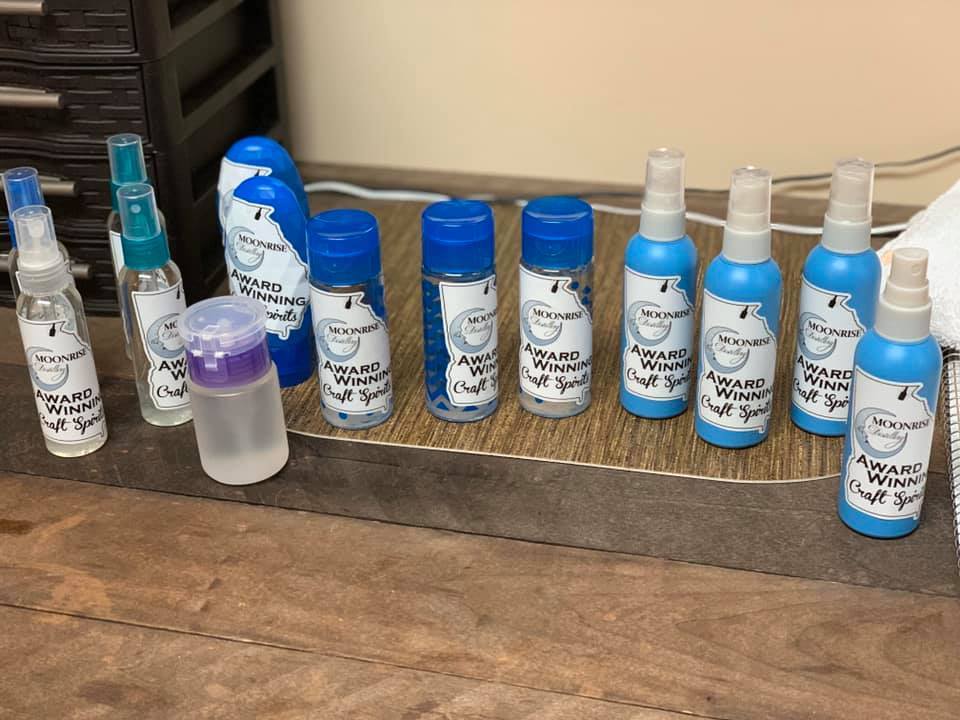 Moonrise Distillery sanitizer will be produced and given out as long as there is a demand, said distillery President Doug Nassaur.   Moonlight Distillery

When Jim Nassaur realized there was a shortage if hand sanitizer, he knew just what to do.

Nassaur is the president and distiller at Moonrise Distillery, set amid the shadows of the Appalachian Mountains in Clayton in Rabun County, Georgia. Since March 13, the distillery has been handing out free hand sanitizer.

“To us, it was a no-brainer,” he told Georgia Business Daily on March 17. “It was just logical to give some time and product out.”

Nassaur said when he saw the hysteria at stores and online, with people despairing for sanitizer, he wanted to help. 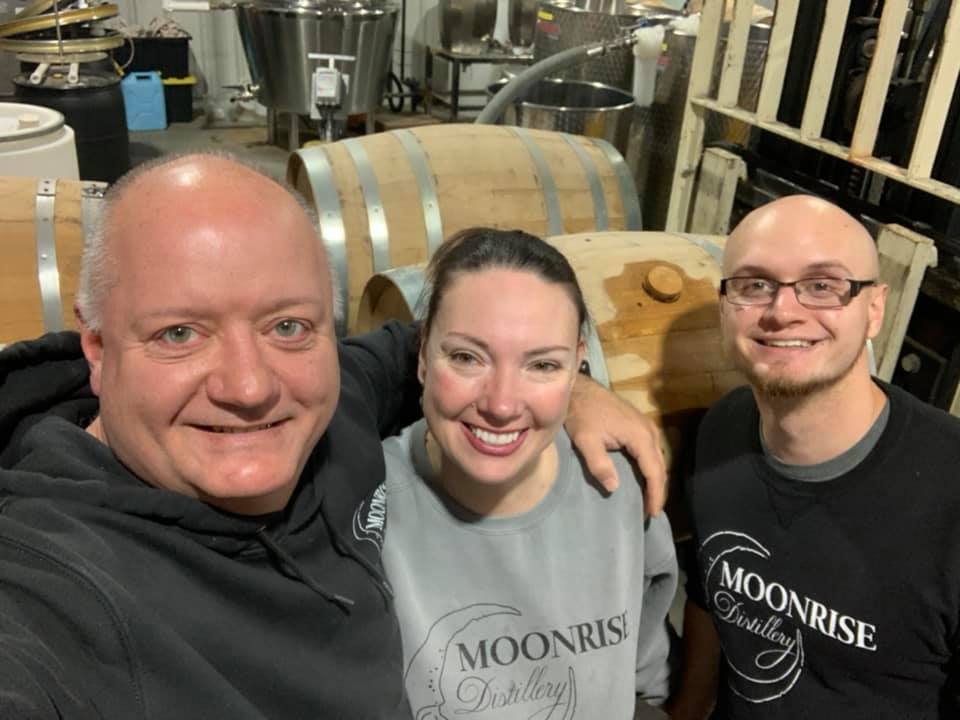 “We said, ‘Let’s see if we can’t give people some peace of mind with Friday the 13th coming up,” he said.

Nassaur said he also saw online reports of people trying to make their own; it appeared to either be ineffective or a health hazard.

He started making it directly from the botanical gin they produce with floral and citrus ingredients and infused it with natural aloe. That produced a sanitizer that is “high performance yet gentle on your hands solution,” the distillery states on its website.

Hundreds of people have flocked to Moonrise Distillery, and Nassaur said they will keep making and giving it out as long as there is a demand. He and his son C.J. along with other staff members are making 30 gallons per day.

The sanitizer is available at no charge but some people are making donations. That will help offset some of the costs, as well as the taxes that still must be paid, since the sanitizer is alcohol-based.

The distillery continues to produce whiskey, bourbon, vodka, gin, fruit brandies and cordials. While it has found time to make sanitizer, that has added to the load. The business added a second shift to meet the demand.

His wife Jennifer has been “the face” of the business and has greeted people as they come in. Nassaur said they are inspired by his mother Barbara, who taught him caring for family — and treating everyone like family — was the highest calling. Barbara Nassaur is a presence in the business, doing the books and helping out as needed.

Three generations of the family have worked as distillers. They based the business in Rabun County, where moonshiners produced white lightning for decades. Today the Moonrise Distillery, which opened in 2012, produces legal alcohol, but the spirit is the same.

The business is open from 11 a.m. to 7 p.m. six days a week. It is closed on Wednesdays since they need one day to catch their breath, Nassaur said.

He has been impressed by people who often bring 10 bottles but take away just one. They leave the other nine for people who might need one.

“We are seeing such acts of selflessness,” Nassaur said. “We’ve always been very big on family. This is just something that family does.”

Want to get notified whenever we write about Rabun County High School ?

Sign-up Next time we write about Rabun County High School, we'll email you a link to the story. You may edit your settings or unsubscribe at any time.