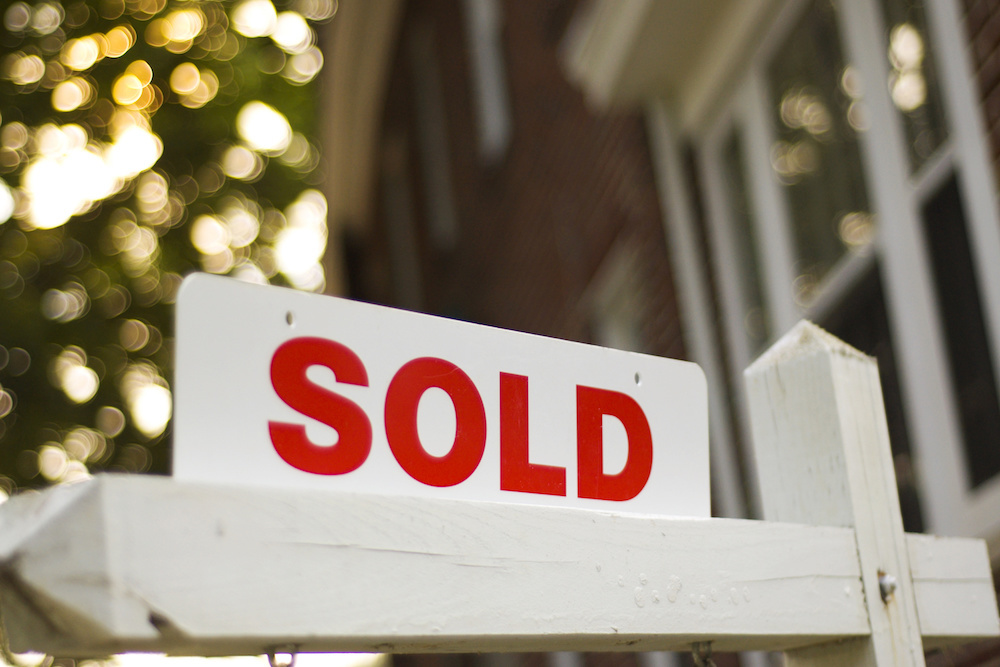 The number of new houses sold in the United States that were in the "completed" construction phase in December was 18,000, compared to 17,000 in the same month the previous year, according to figures released jointly by the U.S. Census Bureau and the Department of Housing and Urban Development.

The results help provide an overview of the nation's current economic activity, and are used by manufacturers, insurance companies, and financial institutions to help ascertain supply and demand.