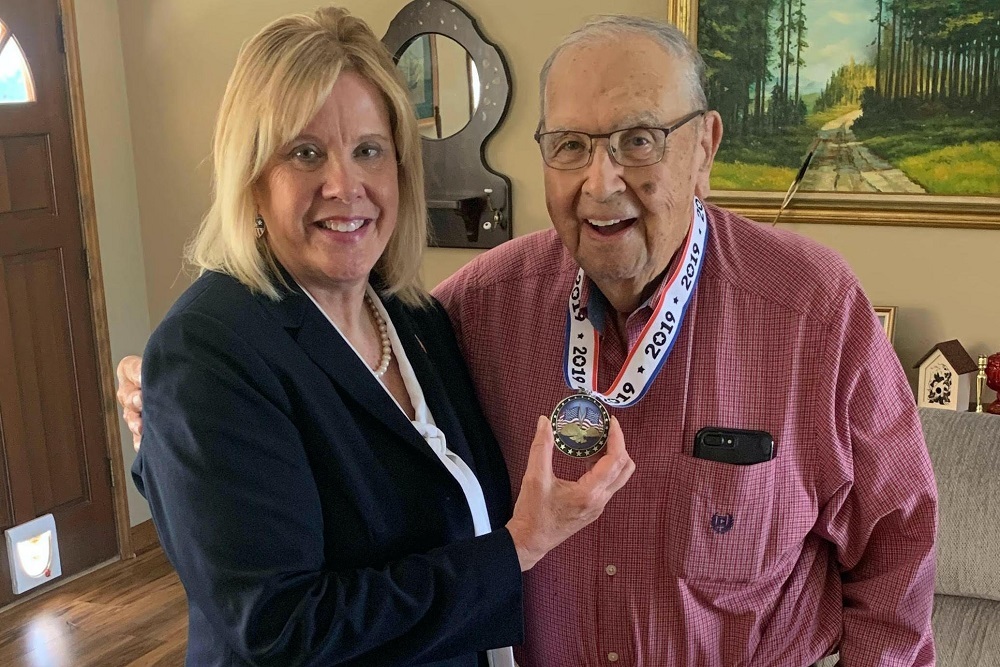 In January of 2019 Unterman, who currently represents state Senate District 45, was removed as chair of the Senate Health and Human Services Committee. In response to that removal, she was "not going to be quiet" and admitted she considered switching parties and becoming a Democrat.

"I've thought about it," Unterman was quoted in The Atlanta Journal-Constitution at the time. "I agree with them on a lot of social issues" referring to health care and environmental concerns.

The previous December, Unterman referred to social issues such as abortion and religious liberty "extraneous."

"Important but extraneous," Unterman said at the time. "And they're going to be pushed aside."

Unterman added that "bills on guns and abortion" would not be priorities.

"You've got to put the hardest issues first -- to lay the groundwork now on health care, rural broadband and huge infrastructure changes," she said.

Those sentiments are not far from her sentiments almost two decades ago when she served on the Gwinnett County Commission and supported increasing the county’s sales tax.

Unterman also has had issues with President Trump. She was an early supporter of former Florida Gov. Jeb Bush and then-Florida U.S. Sen. Marco Rubio in the 2016 Presidential election. When asked about a potential Trump Candidacy she said he would be 'my last choice.’

"I have a lot of reservations about him, but I also have reservations about Clinton," Unterman told The Atlanta Journal-Constitution. "I just think it's a sad state of affairs that the Republican Party had so many candidates and we ended up with a reality TV show host."

She summed up the race as "a choice between bad and worse" with former Secretary of State Hillary Clinton cast as "bad." "And I'm choosing bad," Unterman told The Atlanta Journal-Constitution at the time.

In September, however, Unterman criticized U.S. House Speaker Nancy Pelosi's "attack against President Trump based on liberal delusions rather than a factual foundation," in the impeachment proceedings.

On Veterans Day, Unterman visited with veteran and longtime Gwinnett County Commissioner Maron Buice, and she attended a dedication in Sugar Hill of a new monument to remember those who served in the U.S. military. Earlier this year, Unterman was the power behind legislation to name a bridge on State Route 20 in the North Gwinnett area for Buice.

The candidates will have an opportunity to explain their positions this Monday, November 18 at the District 7 Congressional Forum co-hosted by the Gwinnett County Republican Party and the Georgia Gwinnett College Republicans.

The candidate filing deadline to run for the congressional district seat is March 6, ahead of the primary elections May 19.

Want to get notified whenever we write about U.S House of Representatives ?

Sign-up Next time we write about U.S House of Representatives, we'll email you a link to the story. You may edit your settings or unsubscribe at any time.