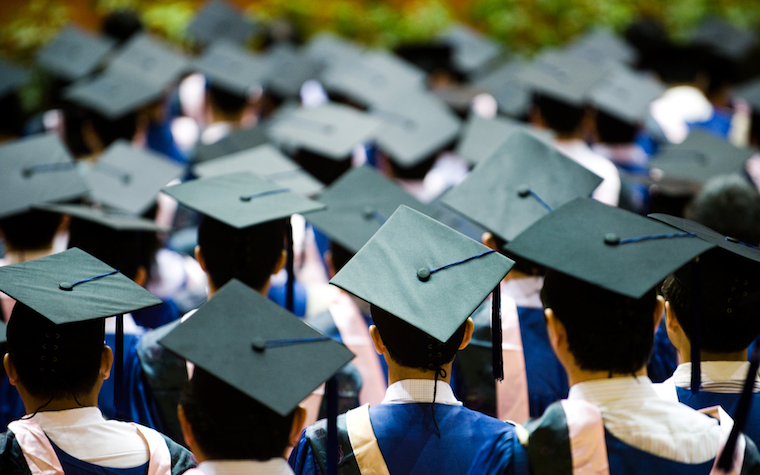 About 27.9 percent of the 398 degrees and certificates handed out by Morehouse College in 2017-18 were to students in business, management, marketing, and related support services programs, making them the most popular programs that year, according to the latest disclosure from the U.S. Department of Education.

The college enrolled 2,202 students for 2017-18, all of whom were enrolled in undergraduate programs.

Want to get notified whenever we write about Morehouse College ?

Sign-up Next time we write about Morehouse College, we'll email you a link to the story. You may edit your settings or unsubscribe at any time.